Againity and Norrköping Water and Waste (Nodra) have jointly developed a new process step that utilizes all biogas that is left at the municipality’s largest wastewater treatment plant.

When the wastewater is purified, methane gas is formed which is converted into biogas. This gas drives Norrköping city buses. But since the purification plant has produced more gas than has been requested, it has literally been allowed a large amount of gas to go up in smoke at Slottshagen’s sewage plant in Norrköping.

– We did not think this was good, so we did an investigation on how to utilize the biogas, says Magnus Eliasson, Norrköping Water and Waste Operations Engineer. With technology from Againity, we have installed another step in our purification process that utilizes the energy in the biogas so now no longer a huge flame is visible from our chimneys.

The waste is over and Norrköping Water and Waste has now had the new plant in operation for two months. What was previously a residual product is now converted into electricity and heat used to operate the treatment plant.

The technology lies at the forefront of innovative solutions in the water and energy industry and the plant, nicely encapsulated in a container, has aroused great interest. Norrköping Water and Waste and supplier David Frykerås have already had about 30 study visits at the plant during the autumn and winter.

Both public and private players have been here to look, says David Frykerås, CEO Againity. Those who traveled the longest to see the facility are probably a delegation who came all the way from Colombia. 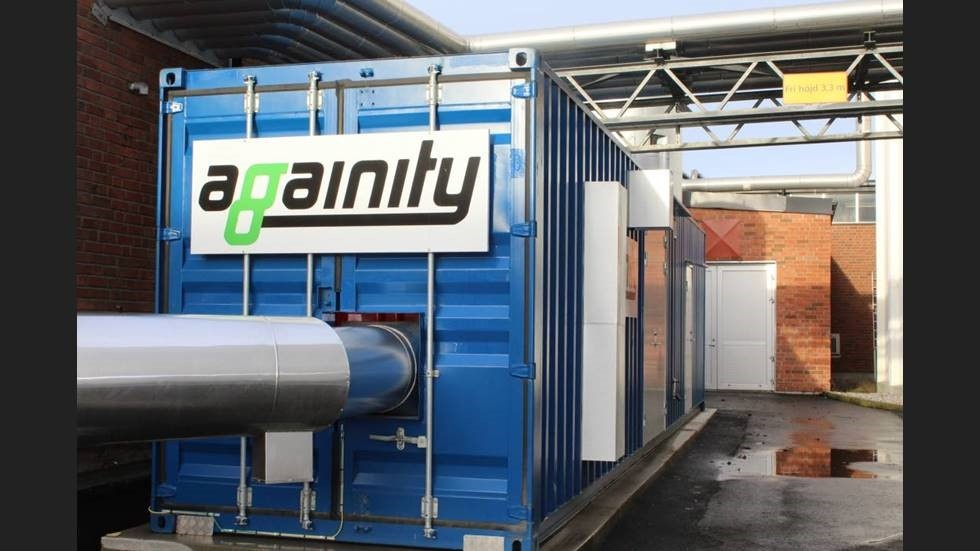 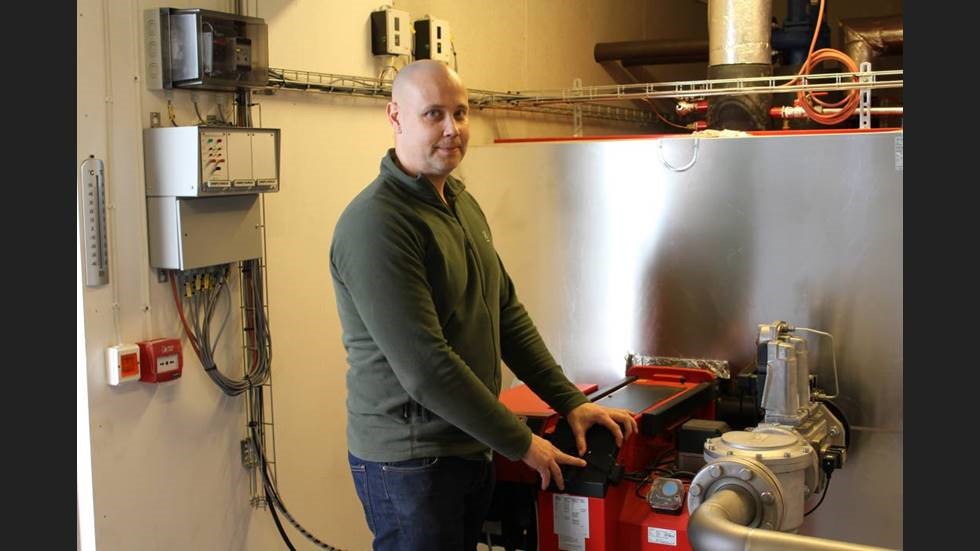